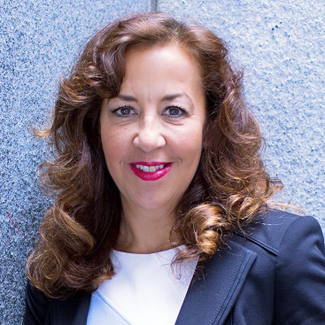 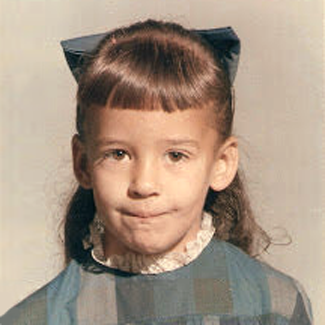 Patricia grew up in Ventura County and the Washington D.C. area. After becoming a mother, she pursued a career with a focus on social responsibility. She held leadership roles at public broadcasters WHRO and KQED, and produced several educational public TV series. She was executive director of a science and wildlife environmental museum. As CEO of Make-A-Wish Greater Bay Area she created a permanently restricted endowment for future sustainability and led the creation of the viral Batkid phenomenon. At CoachArt she will primarily focus on national expansion and funding diversity.