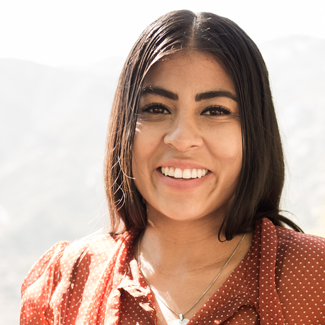 Jasmin was raised in the Filipino Town, Echo Park, and Pico-Union communities of Los Angeles. Her personal mission is to transform youth through arts and movement. Her commitment to empowerment and inclusiveness for CoachArt students was inspired by a cousin who had cerebral palsy; he wanted to dance but did not have the support or guidance that would have helped him do so. Jasmin has a Bachelor of Arts in History from the University of California, Santa Cruz, and she’s a bilingual English and Spanish speaker. Previously she worked at the Bresee Foundation, Chapter Two Inc., and Homies Unidos. She’s an artist with the Comfort/Disturb Healing Cooperative. She loves dancing and writing (and performing) poetry. 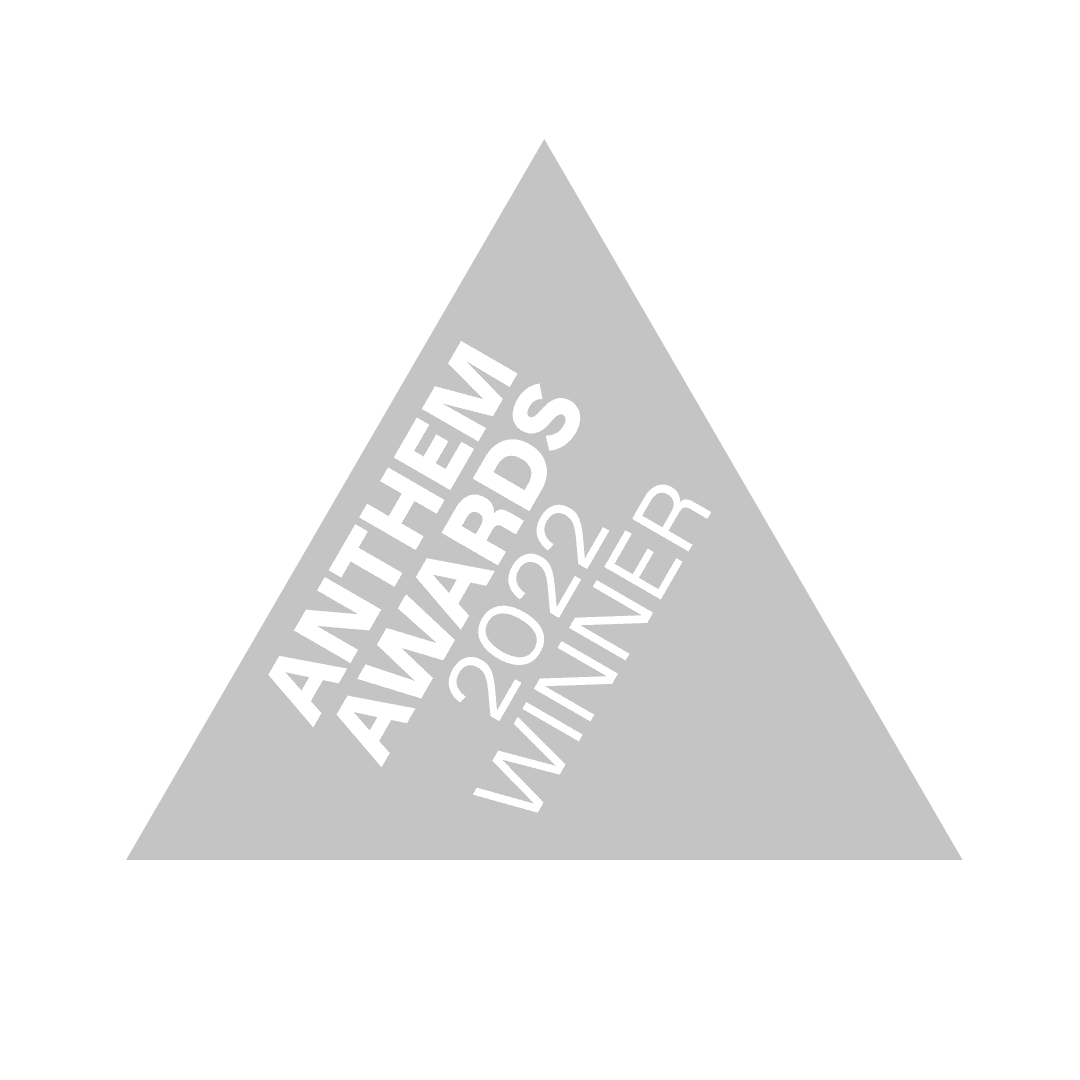