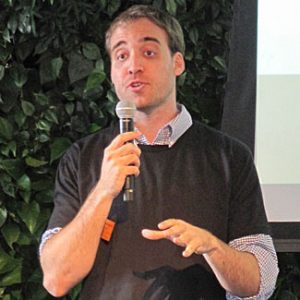 CoachArt’s board of directors chose Greg Harrell-Edge as the organization’s new Executive Director on May 17.  Greg has served in that position on an interim basis since January; he was previously CoachArt’s Development Director.

Bay Area Board Co-Chair Chris Britt made the announcement on May 18 at the organization’s Children’s Benefit in San Francisco.  The Benefit raised $568,913, setting a new high mark for the organization’s annual Bay Area fundraising event and breaking the previous record of $378,615.

Greg is a second-generation nonprofit executive from Virginia.  Prior to joining the CoachArt team, he served as the Development Director of Friends of the Urban Forest in San Francisco, and as Executive Director of the National High Five Project.  He has consulted for nonprofits in the arts, environment, LGBT and education sectors to optimize their online fundraising. 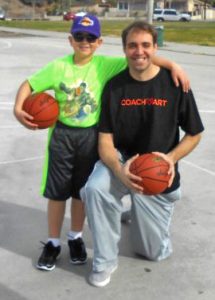 Prior to his nonprofit work, Greg served on the staff of Barack Obama’s 2008 presidential campaign and created monologue content for seasons 3 through 6 of Jimmy Kimmel Live. Greg earned a degree in Politics from the University of Virginia where he was a walk-on member of the basketball team.  His proudest career accomplishment to date was coaching the Panthers, a 6th grade basketball team, to the league championship game.

“As a current volunteer coach for CoachArt, I’ve seen first-hand the impact these programs can have on young people fighting life’s toughest battles,” Greg said.  “I’m committed to working tirelessly with our amazing board and team to bring the CoachArt experience to as many children impacted by chronic illness as we can.” 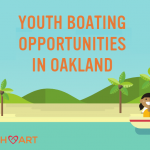