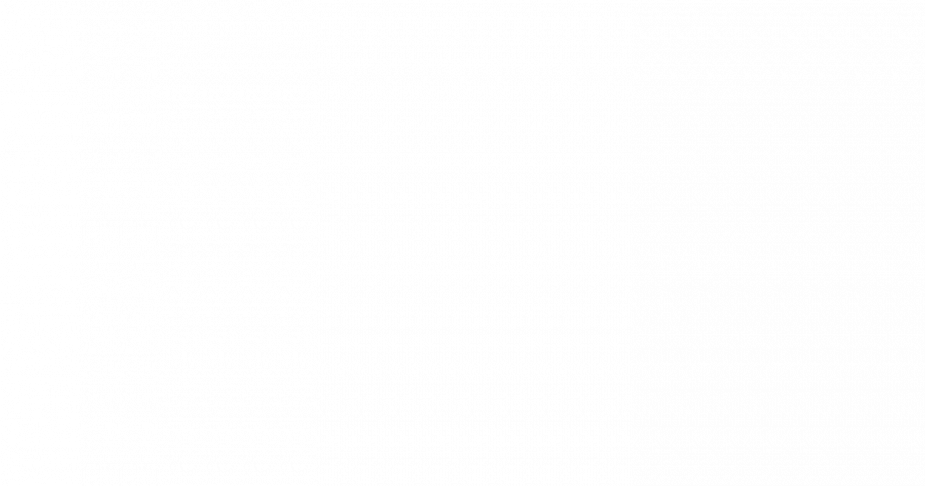 When I started at CoachArt, our team worked together to create 10 principles that would guide our work. Goals and metrics come from the brains of the organization, but principles are an organization’s heart. These principles were originally intended to serve as internal guideposts, but as we’ve continued to transform CoachArt, there was evident value in sharing these principles with our entire community. In this series, we’ll explore each principle, the thinking behind it, and what it means in practice.

In April of 2014, as I was interviewing for the Executive Director role at CoachArt, I sat in our conference room and answered questions from the team of staff that I would later have the opportunity to lead. One of our team members asked me a simple question, “Why CoachArt?”

Part of the answer was that the opportunity to lead CoachArt felt like a culmination of everything I had studied during my doctoral work and the experiences I’ve had in my professional path of helping children. But another part of the answer was that I could already see in the actions and words of our staff a commitment to an idea that would become our first principle — they always put CoachArt families first.

So it was natural, when we did sit down to decide on our principles, that we would make that commitment our top principle.

Everything else that we do at CoachArt is, and should be, in service of that single idea.

When our Program Coordinators spend hours on the phone finding just the right coach to match with a student who wants to try a new activity, that’s putting families first.

When we see a young person walk out the door after a club with a smile on their face into their parents waiting arms, after they walked in the door 90 minutes before with a look of worry or trepidation… that’s putting families first.

And when we focus on the language that we use and refer to “a student who has cancer” rather than “a cancer patient”, that’s putting families first (literally).

My favorite moments at CoachArt are often when I see the impact of our programs spread beyond the student we are working with and start to bring relief to the whole family. One perfect embodiment of that idea is the story of Carlos… and his family.

Carlos is a student who is deaf and has battled cancer. His mother told me that in the months after his diagnosis, she had the feeling that one rug was being pulled out from under their family after another. Carlos became involved in CoachArt’s art programming — enrolling in theater class and painting class. His mother described the classes as the happiest part of her entire family’s life. His sister joined in as well.

After seeing the impact of the classes, Carlos’s mom and his sister started teaching art classes at his sister’s school. They began bringing other people the same joy from art that they had received. And now Carlos is hoping to volunteer for CoachArt and is looking to be matched with a deaf student.

We know that the arts and athletics that our students participate in are a vehicle for transformation, and we always want to remember that transformation can, should, and does extend to the entire family.

I’ll be exploring all of our CoachArt principles in this blog over the next few weeks, but I wanted to start this series in a way that symbolized what our work should embody — families first. 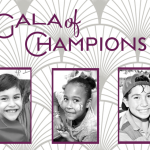 The results of the 2015 Gala of Champions are in…Inspiration, Lifestyle, Our Mission 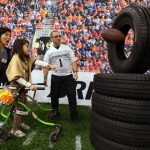 Thompson: For kids with disabilities, a sports world of their ownHealth, Inspiration, Lifestyle, Our Mission, Uncategorized